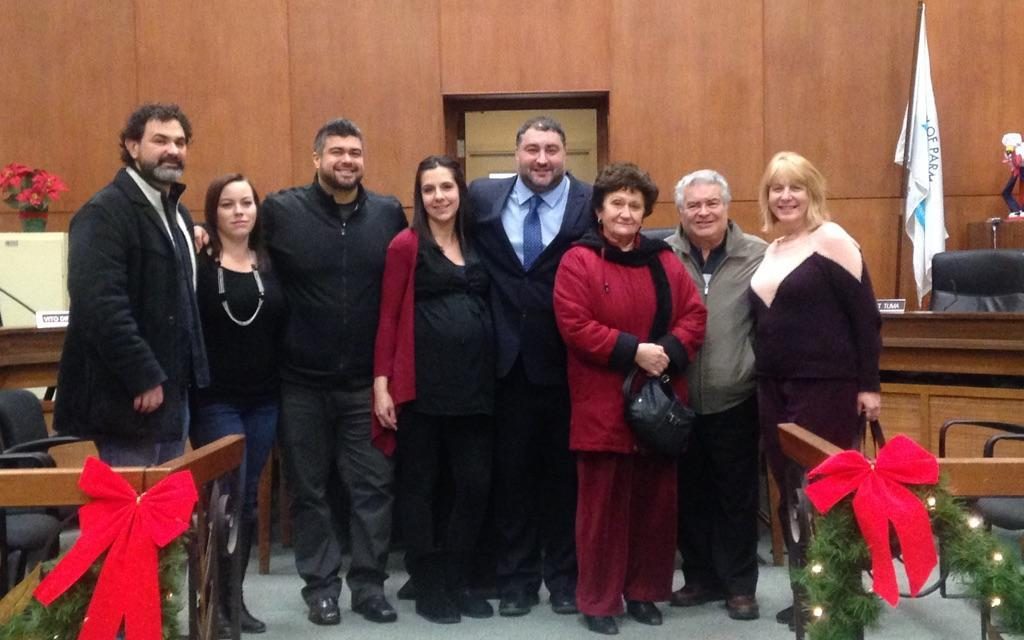 The son of Italian immigrants from Bari, Italy, Dipierro grew up in a tight-knit family with three brothers and a sister. He graduated from Normandy High School in 1995. After high school, he worked for a family waterproofing business, as well as Union Camp in Solon, Ohio, as a member of the International Paper Workers Union Local #672. An interest in real estate led him to take courses at Cuyahoga Community College’s Western Campus. He earned his real estate license. Taking after his father, a Parma small-business owner for 40 years, Dipierro started his own brokerage in 2013.

We caught up with Vito to learn more. See what he had to say below.

How long have you been on city council and what made you interested in being part of it?

I ran for city council in 2013, my term commenced on January 1 of 2014. There were several factors that interested me in city council. I have always had a strong sense of community service, so I wanted to find a way to be more involved. I felt that being part of council would be an honorable way to serve the community, help others and be engaged. My wife and I were just starting our family and we knew that Parma was where we wanted to live, work, play and eventually raise our kids. Being a small business owner and working in many communities as a Realtor, I saw how important it was to have a voice at the table. With many cities imposing regulations and policies that put barriers on home ownership, intrude on personal property rights and adversely affect home values, I did not want to see Parma go down that path.

What is some of the council work you are involved in that you’re especially excited about right now?

Parks can be enjoyed by all ages and it is important for a community to have nice, clean and safe places to gather. I am working with a Ward 1 business on improvements to one of our city parks in the ward. With the city having limited funds for park improvements, I am excited to spearhead a project that will be nearly all privately funded. I am also excited to start getting some funding for Chevy Road for some streetscape projects.

I am also involved with the annual Parma Fall Food Drive and Shred Event. This event benefits residents with food insecurities right here in Parma and also provides a safe and secure way for residents to dispose of sensitive documents protecting their personal information. This year’s event is scheduled for Saturday, Oct. 30th, from 10 a.m. -2 p.m. at the Parma Armory, 5301 Hauserman Rd, Cleveland, OH 44130. If any YP’s would like to get involved, we would love to have their support.

Some previous work that I am proud of include; body cameras for police officers, legislation allowing breweries and infrastructure improvements to address flooding with the Chevy detention basin.

What is one thing you would love to be able to bring to Parma or have here? (I have heard you are interested in a brewery!)

I spearheaded and sponsored the legislation to allow microbreweries in Parma and I am excited that Parma will have its first brewery this year. I would love to see more establishments where residents can gather and socialize. I would also love to have bike paths that connect to the parks, Metroparks and business districts.

From your realtor and personal perspectives, what makes Parma a great place for YPs to buy a house?

In my opinion, Parma is the best city in Northeast Ohio for a YP. There are a variety of options with the housing stock, from the smaller houses and lots mostly on the North end to larger housing and yards on the South end. It is one of the most affordable and safest cities with great access to downtown, the airport, Tremont, Ohio City, Metroparks, a hospital, freeways, etc. There is plenty to do within the city with all the parks, national restaurant chains, pubs, shops and all the diverse authentic restaurants and bakeries. Not to mention, the people in Parma are warm-hearted and it is a strong and proud community. I am originally from Seven Hills. I bought my first house in Parma many years ago as a young professional for these reasons.

What would say to a YP interested in serving on council someday?

I believe it is beneficial to have input from younger members of the community. At 44, I may be the youngest current council member. I would suggest getting involved with your neighborhood by hosting a block party, doing street clean-ups and getting involved more with city events and clubs (like the Parma YPs). Believe in yourself and do it; do not let the voice in your head talk you out of it.

What do you like to do when you’re not working on council affairs?

I am not sure if it is because of my Italian heritage, but most things revolve around family and food. When I am not working, I am spending time with family and friends, and it is mostly around the dinner table. My wife and I make sure to have dinner together with the kids during the week and do activities with them. On Sundays, we gather with my parents and siblings for Sunday dinner. Over the past few years, I have taken a particular interest in making my own BBQ. As soon as the weather is more predictable, you can be sure I will be smoking a brisket and ribs on the weekends. I’m also a parishioner at St. Bridget’s of Kildare Parish and involved with the Parma Area Chamber of Commerce and the Parma Rotary Club. 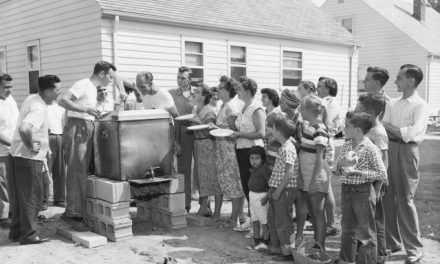 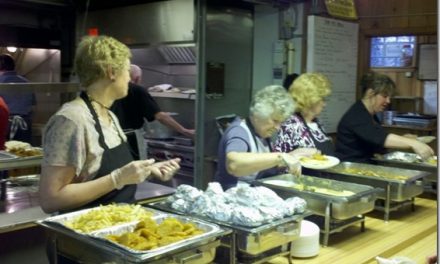 8 reasons you must attend a Parma fish fry 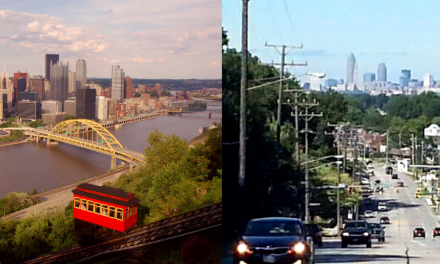 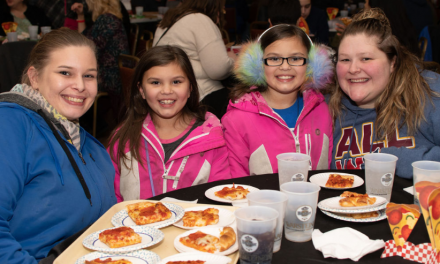