This month we, in conjunction with the City of Parma and the City of Parma Heights, hosted the city’s first pizza bake off. The event was so much bigger than we thought it would be, but that’s what made it extra exciting! Thanks to your interest and support, attendance was three times what we thought we’d draw in. Thank you!
(and thanks also to  Jessie Steimle Photography for all of the photos shown below, and more on Facebook!)

The large attendance also helped us generate more proceeds for the Parma Hunger Center than we even thought we could!

We are SO grateful for the pizza vendors, sponsors, volunteers, attendees and entertainers for making the event a success. “We were amazed, but excited, by the turnout. We got a lot more people than we expected, especially those who bought tickets at door, but we are touched by the community support and plan on holding the event at a bigger venue next year. Thank you to all our sponsors, donors and pizza vendors for making the event possible!” -Jackie Baraona, YPOP president “I really enjoyed the bake off. It was great to see the community coming together for an evening of fun. It turned our business completely around and we are busier than ever!” -Amanda Keslar, Giovanni’s Pizza.

“Total success! A great way to bring together a collection of the Parma community’s own devoted pizza makers to showcase their talents. Cannot wait to be a part of it next year!” -Dave Lahman Jr., Napoleon’s Pizza 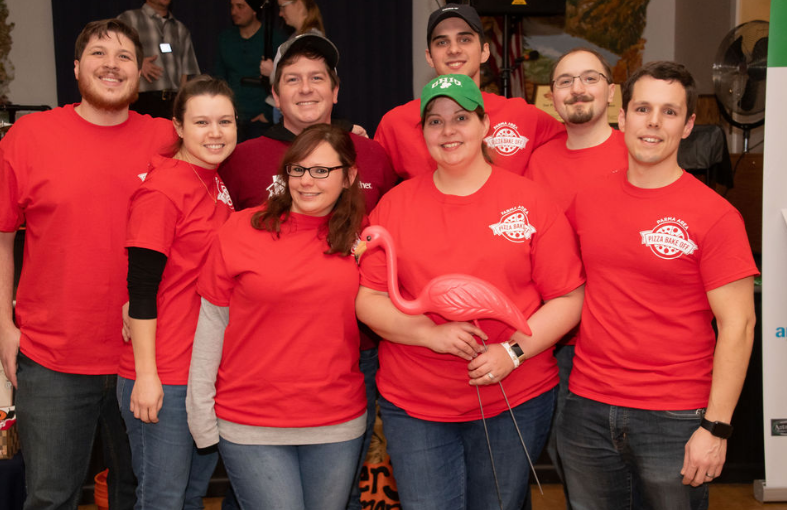 Thanks for all of you who provided constructive feedback and praise on Facebook! Here are some of your comments:

“Had a great night with friends and loved being able to try different pizzas… Everyone working did a great job!!! Can’t wait for another one!” -Cindy Filippou

“Great job, it was nice seeing neighbors in the winter months! Thank you Parma YPs for all your hard work!” -Sandy Baraona

“Very nice time, the band and magician were great!! The first hour was crowded, but slowed down, and the pizza restaurants were constantly bringing in new pizzas, even when we were leaving. Hats off to all the great pizza restaurants who donated their time and their pizzas.” -Diana Tylicki 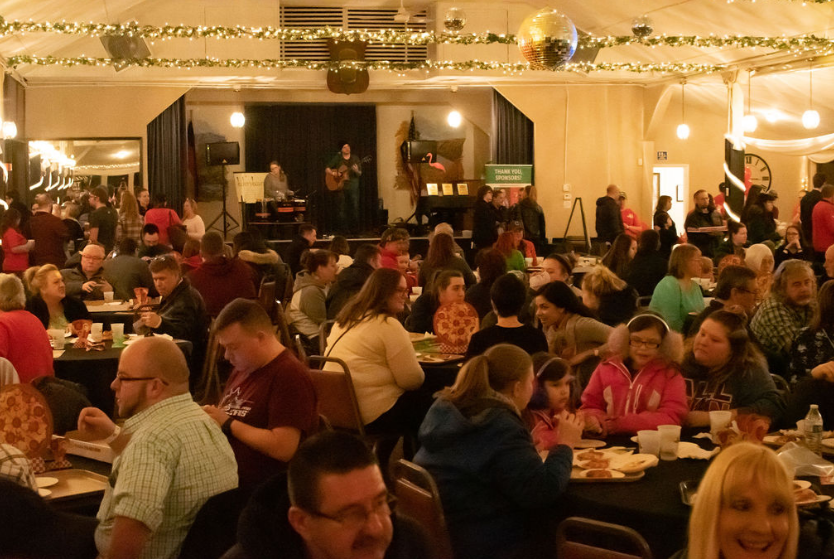 Parma’s Mayor Tim DeGeeter sponsored and attended with his daughter.

“My daughter Molly attended the Young Professionals’ first Parma Pizza Bake off and had such a fun and entertaining evening. When Jackie first approached me about the Young Professionals hosting a pizza bake off, I couldn’t be more excited as I have always thought the city would support such an event. There was such a great turnout and positive response. It also was a charitable event, which is terrific. I also want to extend my appreciation to all the sponsors and especially to the pizza shops that participated, and congratulations to the winner.” -Mayor Tim DeGeeter 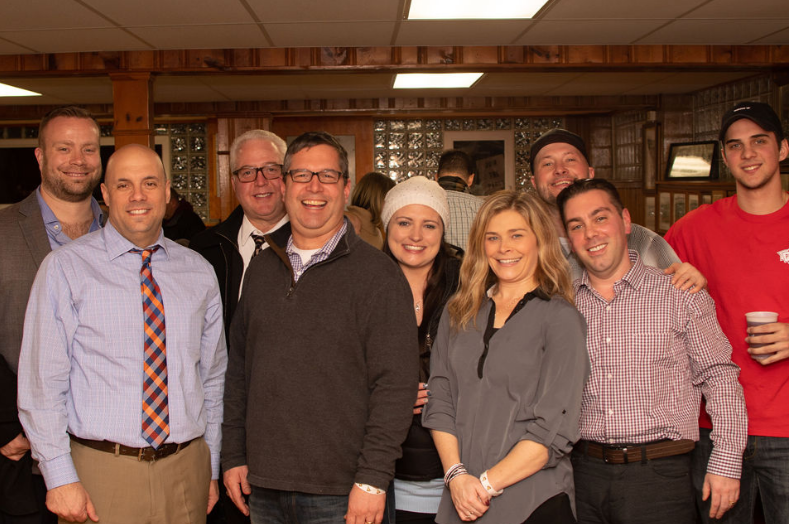 “I am so proud of the Parma Young Professionals for working hard to prove what many of us already know, that Parma is a cool place to live! The Pizza Bake Off was a huge hit and will, no doubt, become an annual Parma tradition.” -Council President Sean Brennan

Thanks so much again for your thoughts, feedback and, more than anything, for coming! We are already working on incorporating your suggestions as we look to plan next year’s event. Hope to see you all there too! 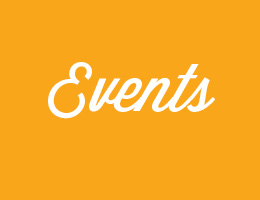 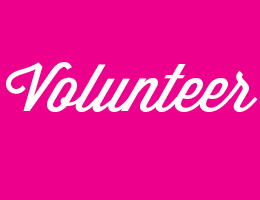 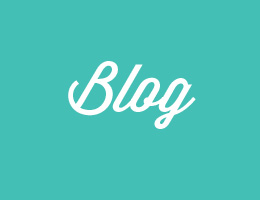